This is a Lithic Cast of a Beveled Dalton Artifact out of Tennessee. This is a classic example of an Early Archaic style atlatl point sharpened over and over until a distinct bevel has been created. Evidence of the extensive resharpening is not only found in the steep bevels, but also in the pronounced shoulder preceding the hafting area. This is also an example of what we believe to be a left handed bevel, most likely resharpened by a left handed person. Further studies on that are actually currently under way!

You can choose between a fully painted version for both study and collection,  or a plain white version for simply studying flake scars. 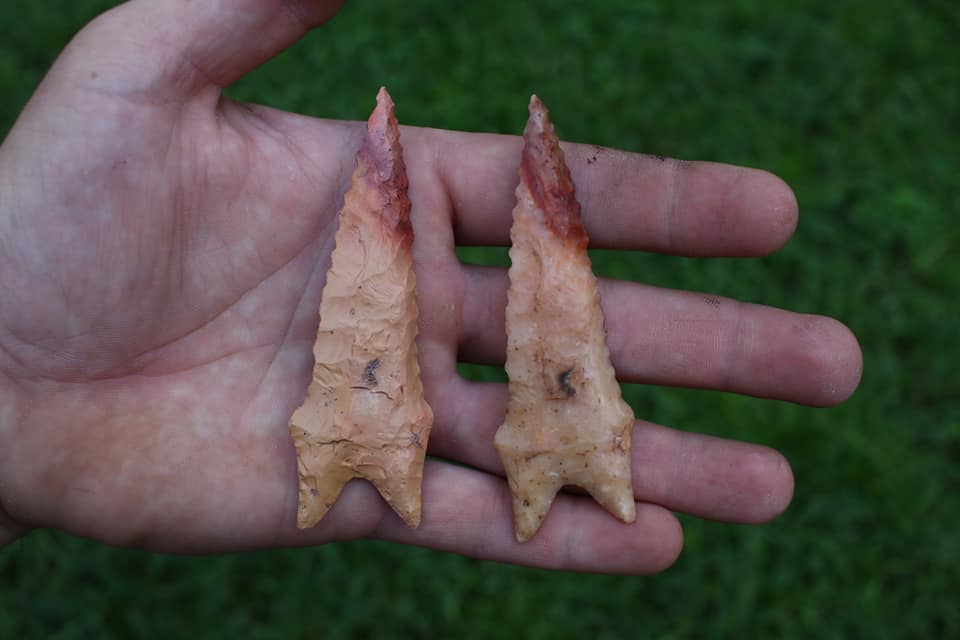 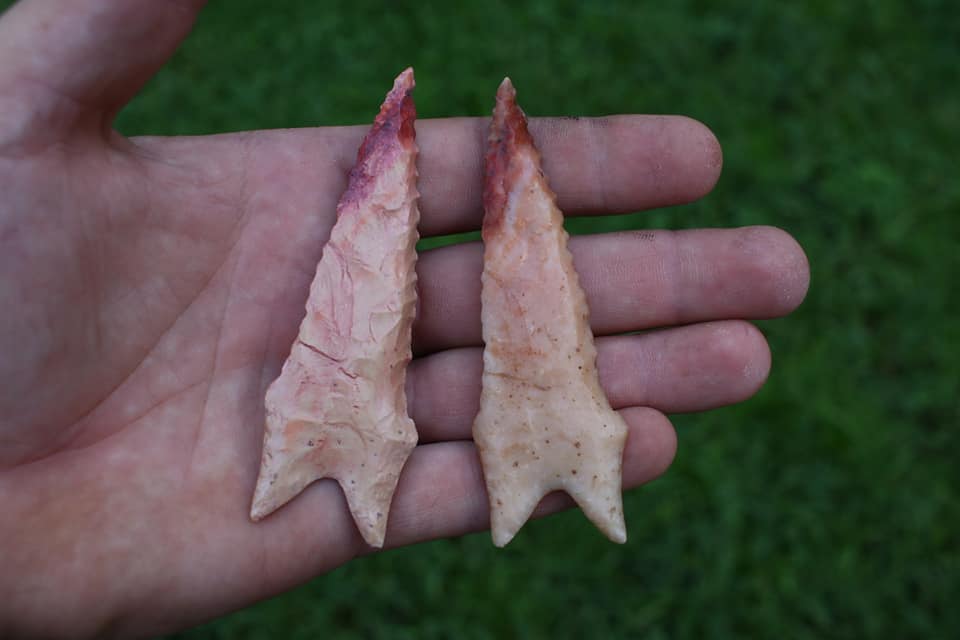 Featured!
This Menu is Better!